So I came across something , it’s about childhood future ambition and I really wanna talk about it because mine was actually funny 😂.

Here’s a glimpse of my future ambitions when I was a child 😝.

When I was in Primary 3, I wanted to become a nurse ☺ why? Because I fell in love with their attires, I love that white dress and cap; I really wanna walk around looking smart and dapper in that Snow White gown. I will not leave out the fact that I wanted give people injection 💉 😂 (Emi ika) .

My nursing dream went down when I saw the way my dad admired a newscaster. I was 8 then so we were watching NTA news,  I loved the way my dad commended the newscaster, talking about the diction, the paparazzi and all. In short, I wanted to become one ☺ 😂.

“I want to become a newscaster”

“Mass Communicator” yen yen yen,  all these stopped when  I and my dad  visited his friend who is a lawyer.

I was in JSS 3 then and I had written series of short stories.

I gave the manuscript to my dad for vetting, he shared them with his friend who told him I would make a good lawyer 😎.

I didn’t give up on my newscasting dream and I was still holding on to law 🤦 .

I started watching TV and listening to  radio, I developed interest in government (for Law)

I tried my luck in law, I passed jamb my score was even above law cutoff mark 😎, I wrote the the post UTME and it was accurate ✌.

Admission list was out and I was given English 🙄😥😫. Why? God why?  So I pulled back .

I got admission to study Mass Communication in Fountain University and I jumped on it. (yass newscaster 😍💖)

“I wanted to be musician

It changed because the way I saw life then isn’t the way life is”.

Then growing up I discovered I was good with working with my hands so I wanted to be be an engineer didn’t know which one….

Then before leaving primary school I decided it would be computer engineering kind of stuff.

Unfortunately nothing like computer in my secondary sch. I didn’t have time self for both academic and military training.

I found myself in art class 😢 . Now I’ve Bsc in political science, but I will switch to that computer I’ve not given up”

“To become a successful attorney

Because of the system, I was supposed to get admission in law but turned out to be English…. So had to just accept it. In addition I was able to get a diploma in law tho”

“A banker, now a banker”

“Sincerely when I was a kid I wanted to be an actress…not knowing what the industry will be now…then later they changed my mind saying it’s not a good career.then it changed to becoming a lawyer ….no admission and now here I am A performing Artist”
Sheryna 🖤

“Hmmmm, I want to be a footballer, Momma want Mr to become a medical Doctor, “Dr Sheriff” Dad wants me to become a banker lol calculation no be my thing at all, broadcasting chose and wooed me, Here I am today entertaining people is what I do for a living I am madly in love with 👉🏿 🎤.”

Please, share your experience with us, drop comments about your childhood experience😎😉. I will be there with you 😘 👇

Why you need a community 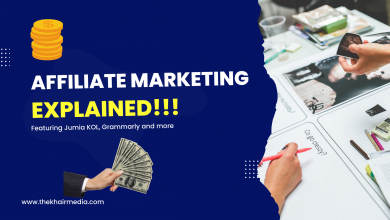 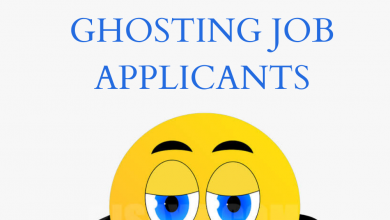 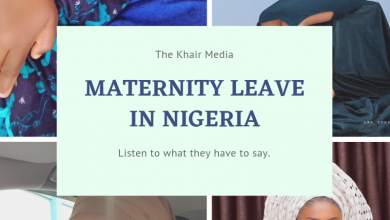