THE OTHER SIDE OF RAPE 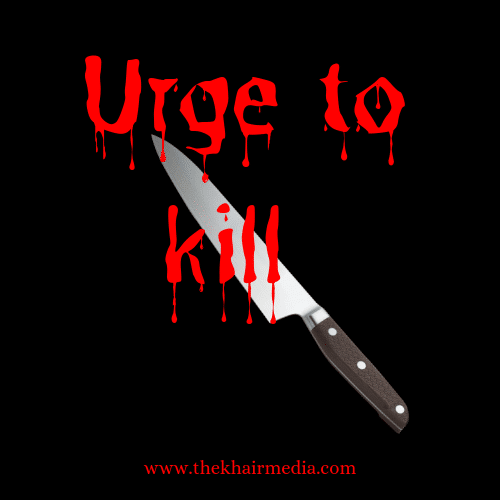 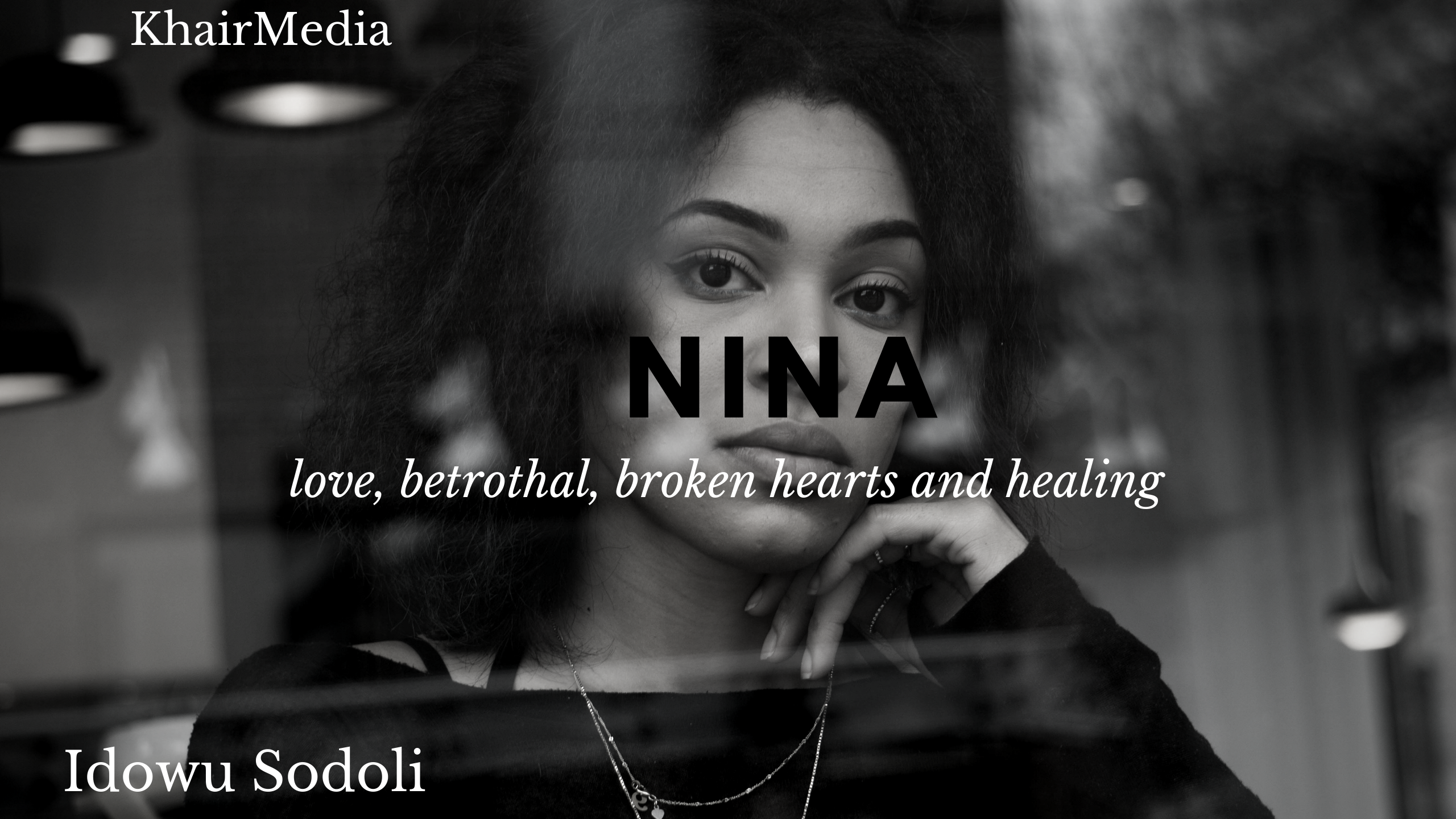